„Beer revolution” started in the USa during the years after the economical crisis, which reached hungary in the the last few years as well. Thanks to this gastrotrend, the already wide choice of beer was increased further by numerous so called new-wave beers. among these special – mainly craft beers – several fruity beers and fruit flavoured beers appeared on the hungarian beer market, too. a comprehensive scientific research and review of their role and weight, furthermore the consumers’ opinion about them on the hungarian beer sector has not happened up till now, however it could be useful to consider the expected changes in future trends, which would result in an increase of these beer products’ meaning on the prospective beer market in hungary. 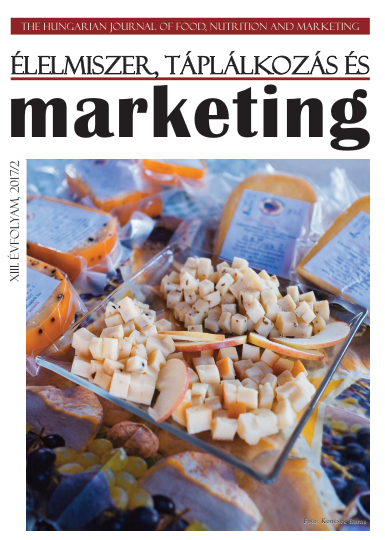