Mycotoxins in the food chain

The paper is the written version of the scientific presentation given on the 17th meeting of the Alps-Adria Scientific Workshop (on 10 April of 2018 in Hnanice, Czech Republic). Mycotoxins are secondary metabolites of fungi, found all around the world as natural contaminants, still unavoidable in the human food chain. This review gives a summary of the occurrence of the most important mycotoxins in Europe, the predicted effect of climate change on their production and the problem of the co-occurrence of these toxins causing multitoxic effects. Experimental results of the research group confirm the complexity of interactions and the fact that interactive effects are hardly predictable. 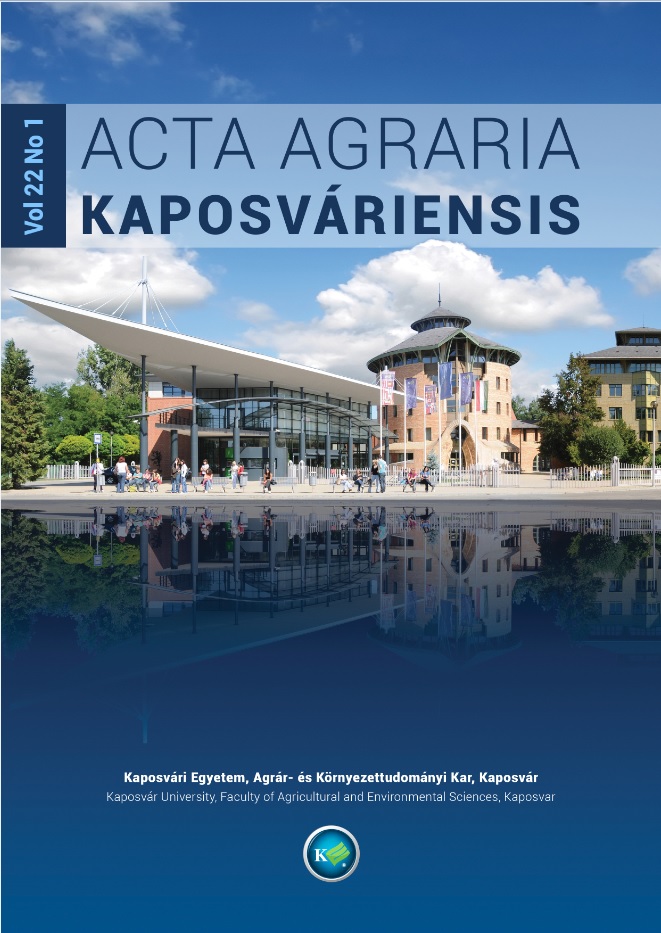